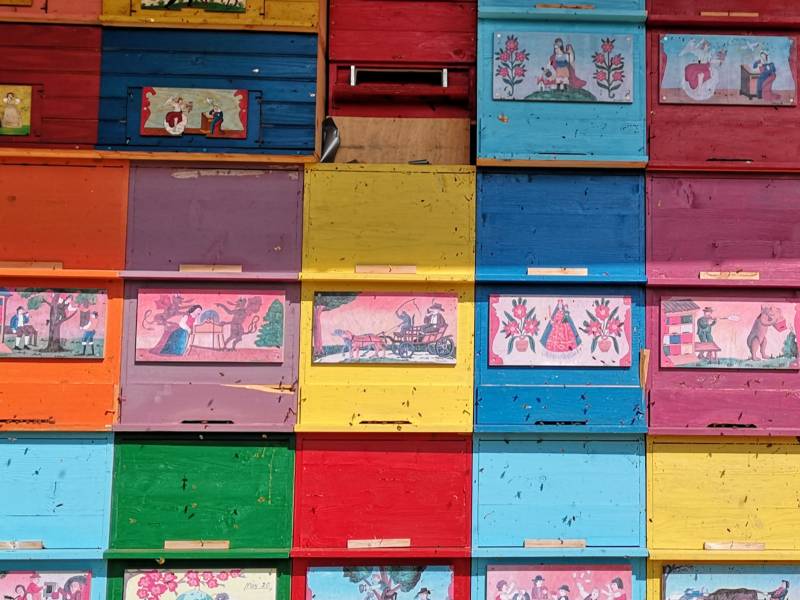 A little bit about the country

Country of Love in the middle of Europe

Slovenia is the only country in the world with Love already in its name.
Well, Loopy could discuss it.

Since 2004 it has been part of the European Union.
It has been also within Schengen Area, the area within the union without border controls. On paper at least.

The currency in Slovenia is Euro.
In the last century though people in random villages in the middle of nowhere were buying the bread in five different currencies. Spending the whole life on the only plot of land.
Until the First World War in Austro-Hungarian Krones, in between the two World Wars some in Italian Liras while the others in Kingdom Dinars, after the Second World War all in Yugoslavian Dinars, after 1991 in Slovenian Tolars and finally in 2007 as mentioned, Euro arrived. 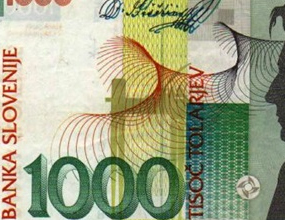 In terms of nature, Slovenia is located on the crossroad between the Alpine, Mediterranean, Pannonian and Dinaric worlds.
You can imagine the microclimates in between and the times of Spring and Autumn with the difference in temperature of twenty degrees Celsius or roughly seventy Fahrenheit on a distance of fifty kilometers or roughly thirty miles.
If you travel around the country you never know what to wear and sure there is a boom in the sale of all kinds of anti-cold remedies then.

In terms of culture the triple border between Slovenia, Austria, and Italy is the only crossroad between Slavic, Germanic, and Romance, so the three main cultural groups of Europe.
With Hungary on the Northeastern border, one of the Finno-Ugric countries, cultural fusion is unique in this central part of the continent.

Well, the main Loopy wish is, to approach you all this heritage we keep as close as possible and let you become a Slovenian for the time of your stay here.