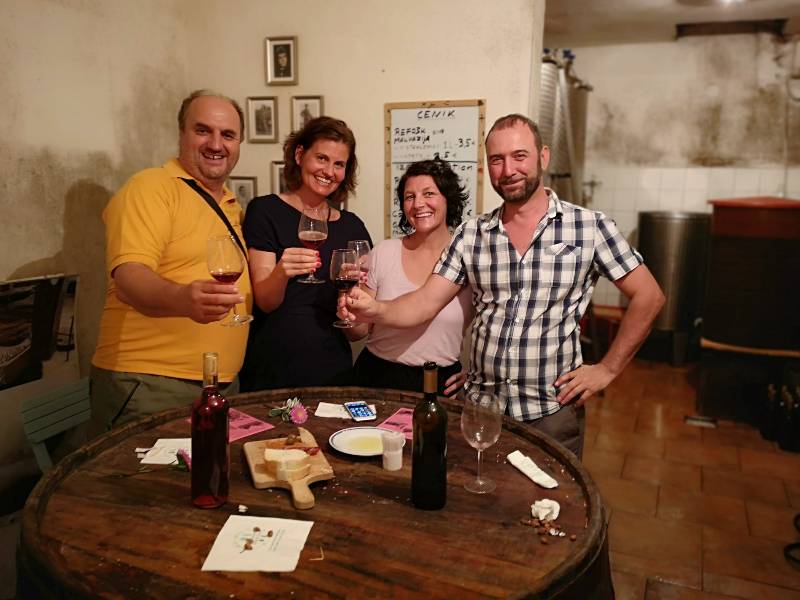 People of the crossroad

Who we are and how we got to here

The contradictory story of Slovenian identity is the same impossible to explain as it is easy.

The guys from the North, breathing Germanic ordnung und disziplin live a completely different life from the dudes of the Mediterranean South with a lot of amore. Both could not have a more different lifestyle than pals from the Slavic yoymeneyoy East and all of them sail to a different direction from the buddies from Finno-Ugric fogadtatás Northeast.

Politically we are so divided that we are all united just in being - landists.
(This term is invented by Loopy. It defines the Slovenian devotion to the land.)

We are all happy, honored and proud to live on this crossroad of Europe and we do our best to keep and maintain it in the best possible order.
This order requires certain struggles though.
These personal struggles of each of us make us sure about 'just me doing the right thing' and each of us is claiming to be the only real Slovenian. This, in the end, makes us strong right when we think it's over.

The main question remains: how a group of people having very little, managed to become Slovenians, living in Slovenia today?

Here's the Loopy point of view, relying on widely accepted history, but always opened for new perspectives.
Certain people back in time found themselves in the area of present Slovenia.
It was the time when Europe was falling into the Dark Middle Ages, in time of the Romans and other guys of that time fighting for who's the best, the greatest, the strongest and all that mumbo jumbo.
The integration - disintegration symphony of The Old Lady got to the furious chapter of constant battles, diseases, famine, stagnation or better say decline on basically every single field of everyday life. Chapter of chaos.

The mentioned guys, that no one likely hasn't even noticed, understood each other somehow and agreed they will not join that crowd of babaloos fighting all around.
Why leave the cattle with no cattleman, the bees with no master and the ladies whispering their names in the cold, windy nights without themselves beside?
Nope, they said. We want to drink milk, eat honey and make love. Let's go somewhere nobody goes and have a party instead of war. 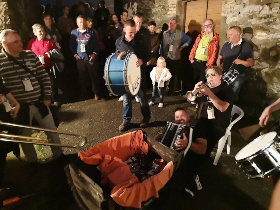 But where to go?
Green fertile valleys and nice places by the rivers and the sea were invaded and fierce fights were going on there.
So they went, up the mountains, to remote valleys and inaccessible areas, sometimes even caves.
They created a net of support connecting almost invisible settlements and hamlets and maintained the system. The system of survival that has been efficient until this moment.
The communication tool of survival is language, its base is the land.

Maybe it's not just a case Slovenia is the only country in the world with the word Love in it. Not sure? Do it again - sLOVEnia ;)